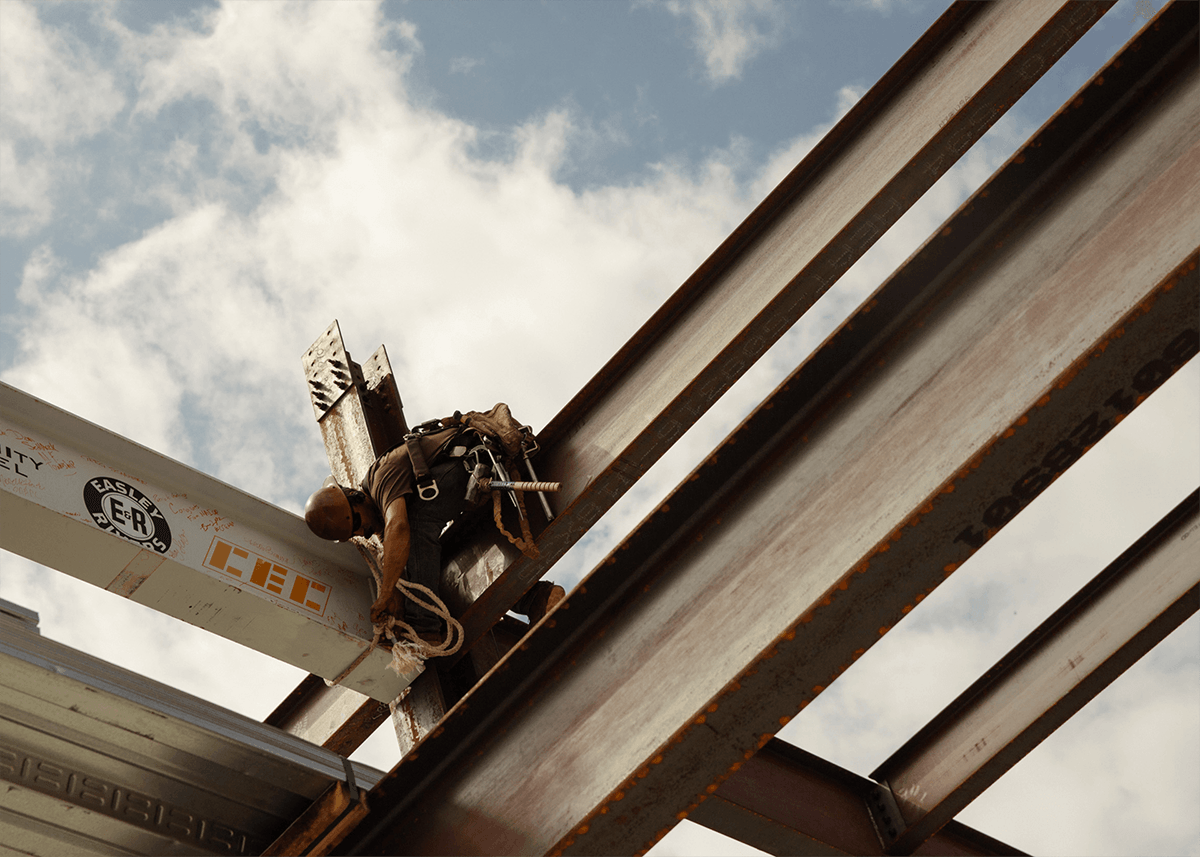 One of Pittsburgh’s busiest developers is ready to get back to work building three major office projects in the region after recently getting local and state approval amid Pennsylvania’s COVID-19 state emergency.

Jim Scalo, president of Burns Scalo Real Estate Services, confirmed that he has been granted approval from the Pennsylvania Department of Community and Economic Development to resume building his two-building, 220,000-square-foot Boardwalk project in North Fayette and two projects in the city.

Scalo also has been granted approval to complete the Riviera project, a nearly completed office building in the Pittsburgh Technology Center in South Oakland, as well as to move forward on the Vision on Fifteenth project in the Strip District.

A joint venture project with RDC Inc., the Vision on Fifteen had started a few weeks ago as construction crews started some basic site work before the state order to stop construction brought it a halt a few days later.

Now, Burns Scalo and RDC have permission to started construction on what is likely one of the biggest budget office projects in the city in years. The Vision is slated to total 275,000-square-feet in a nine-story structure that includes street-level retail space and a 385-space parking garage.

The Vision is projected to cost $75 million to build.

The state approvals came, said Scalo, because all three projects are medical-related, thus meeting the criteria of being an essential business.

All but completed, the Riviera has a lease in place with the University of Pittsburgh to establish a medical research presence in the building.

In one of the biggest office lease deals on the Parkway West in years, Burns Scalo is building the Boardwalk into a new two-building campus for health care startup ConnectiveRx expected to eventually employ 1,500 people at the new complex.

While no deals have yet been announced for the Vision, Scalo said the company is in talks with a health care prospect, enabling construction to restart on the Vision.

He expects to start construction again soon but acknowledged it will take some time to do so fully under the guidelines of the Center for Disease Control to best avoid spreading COVID-19, for which Pennsylvania now ranks as having the fourth-most confirmed cases of any state in the country.

“You can never make the time back up,” he said.