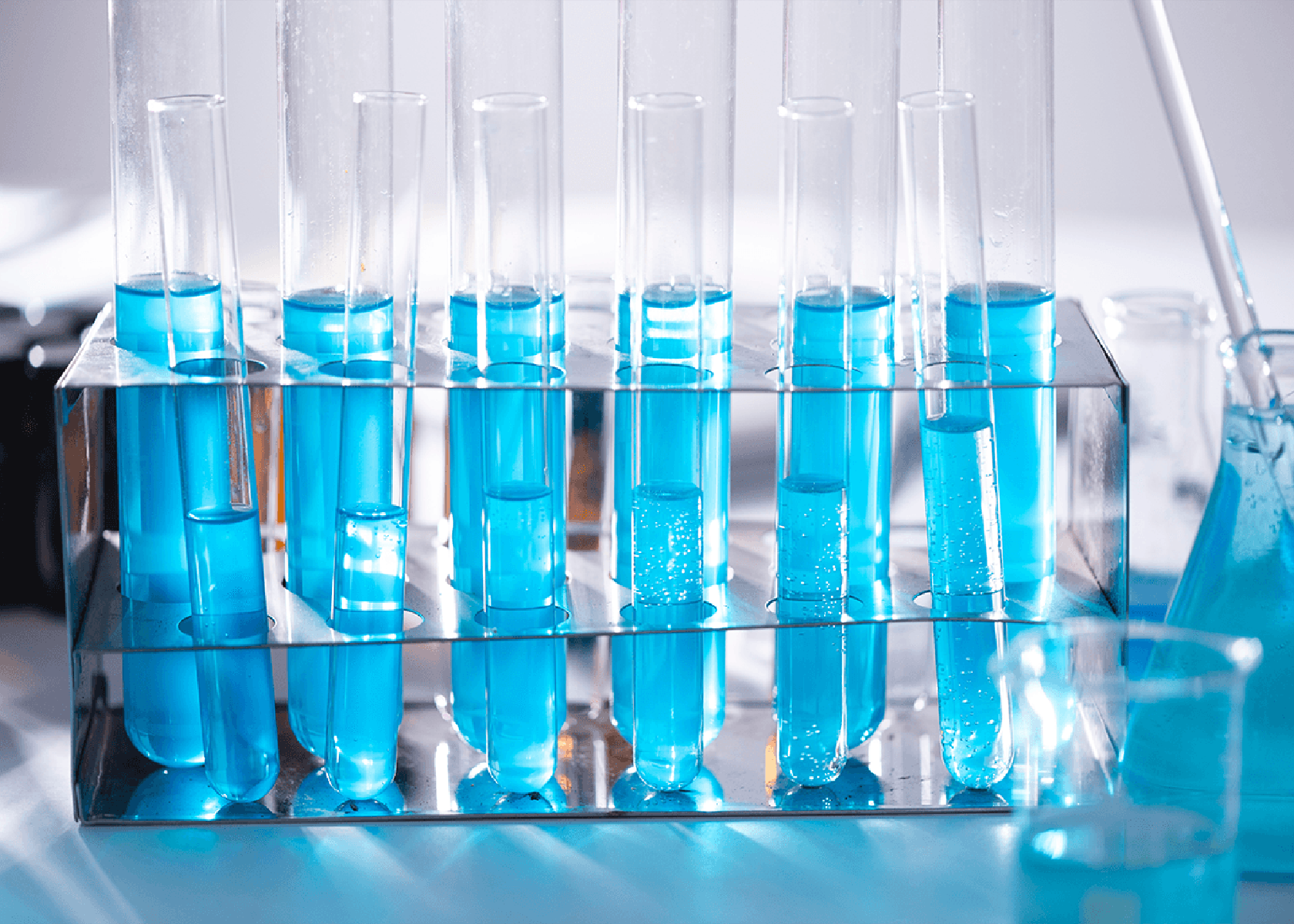 NeuBase Therapeutics, a biotech firm developing gene-silencing therapies, will soon move out of its offices within a Carnegie Mellon University-owned building at the Pittsburgh Technology Center and into a brand new headquarters space complete with wet labs only a short walk away.

The company and Burns Scalo Real Estate Services announced that NeuBase has signed a 10-year lease to take a little more than 14,000 square feet in the Riviera, the new six-story, 160,200-square-foot office building now completed along the Monongahela riverfront in South Oakland.

The deal by publicly traded NeuBase (NASDAQ: NBSE) marks the third tenant in the new building, where the company will join Hillman Cancer Center and BlueSphere Bio, a new firm developing new cancer remedies spun out of UPMC Enterprises at the Riviera, which Burns Scalo is building out with wet lab space to meet their needs along with a host of other Class A amenities.

Scott DiGuglielmo, the director of agency brokerage for Burns Scalo, emphasized the needs of such companies for both top flight amenities such as corner offices with riverfront views, a fitness center and cafe, along with satisfying the research demands for web lab space, typically a more expensive amenity for a developer to build out.

“The really key point of all three of these tenants – NeuBase, BlueSphere and Hillman — is they need to use their real estate to attract the top talent and recruit,” he said, noting how NeuBase is recruiting top talent for cutting edge research.

He added a higher level of service is also a priority for Burns Scalo.

“We’re providing a lifestyle, not a building,” he said.

According to a release, NeuBase is developing a proprietary “PATrOL platform,” a next generation of gene silencing therapies. The platform allows “for the rapid development of targeted drugs, increasing the treatment opportunities for the hundreds of millions of people affected by rare genetic diseases.”

In a prepared statement, NeuBase Chairman, CEO and Founder, Dietrich A. Stephan, Ph.D., noted the company is recruiting a workforce from around the world and needs an “inspirational environment with full amenities” close to the city’s academic institutions.

He expressed a hope to start something bigger with the new office, expecting to “anchor a new industry sector in biotech and pharmaceuticals at this location.”

The company initially revealed the commitment to a new office in an SEC filing on October 6. NeuBase is expected to move into the new building next Spring once its build out is finished.