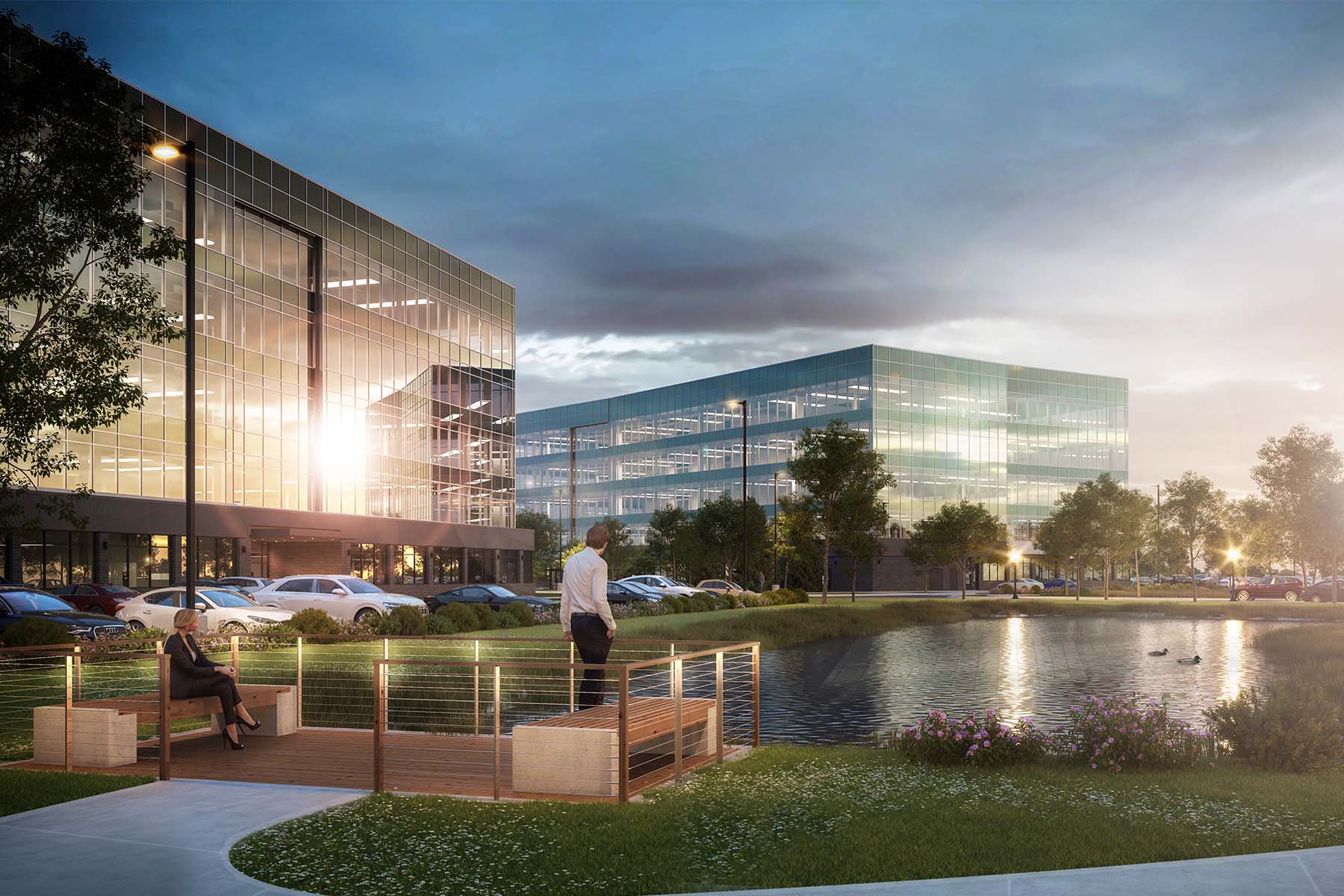 Jim Scalo, President and CEO, Burns Scalo Real Estate
If you were to scour the region seeking business leaders who never showed any signs of slowing down during the pandemic, Jim Scalo would be a good place to start. With multiple projects underway along the Parkway West, the Strip District, South Oakland and South Fayette, Scalo and his Burns Scalo Real Estate keep building and pursuing new projects through all the challenges of the past two years, only stopping when restrictions required it. While at least three significant projects are under construction now, Scalo expects to start construction in the next few months on his company’s three-building, 500,000-square-foot Diamond Ridge project in Moon Township. Scalo also doesn’t hesitate to revise the projects he’s working on if need be, such as The Riviera, a traditional office project in South Oakland he built out for life sciences use when the demand called for it.

Today we’re releasing our fourth group of 25, with the rest of the list having already rolled out this week. Each list is presented alphabetically. The complete list will be published both online and in a special issue of the paper on Friday.

This year’s group is a compilation of power players who are making an impact on the region, defining it and moving it forward. Some on the list are new to it for the first time, while others have been on it since the inaugural issue in 2020.

Those chosen for this year’s list all played key roles in 2021 with helping the region continue to navigate challenges from the Covid-19 pandemic and related impacts. Some are connectors, building bridges between people. Others are large public company executives or community leaders who hold tremendous clout in the region. And still others are key players working on some of the region’s biggest projects under development.

To be clear, the Power 100 is not a ranking, but rather a guide that aims to reflect who are the most influential people at this historic moment in time.

While this year’s selections are finalized, there were many other people that have played significant roles, and many more will undoubtably emerge in the next year.