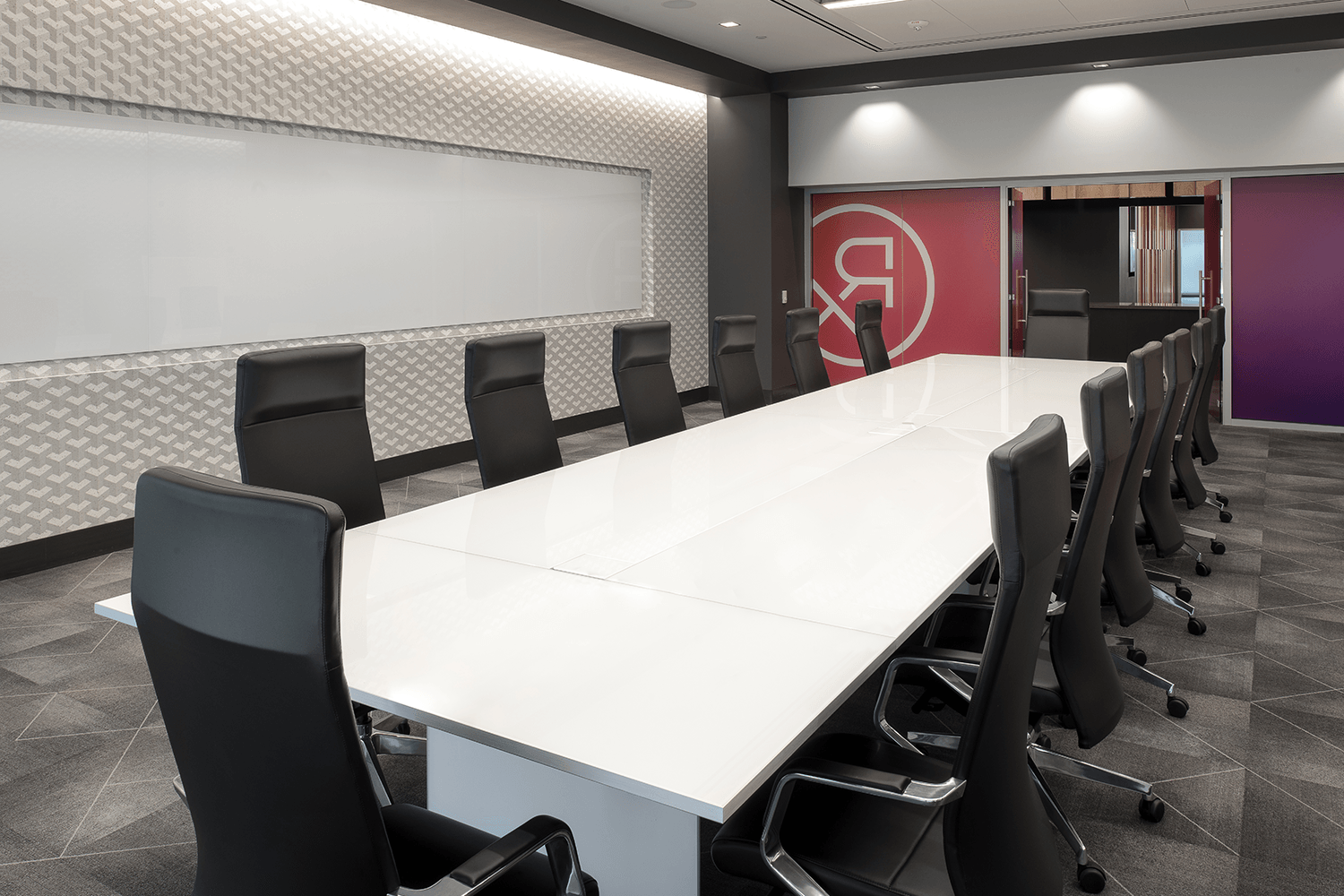 ConnectiveRx is growing fast enough that it has committed to taking a second building before the first one is finished in North Fayette.

The company confirmed today that it has leased the second building under construction at the Boardwalk in North Fayette from Burns Scalo Real Estate after it originally announced that it had committed to the first building last March.

The new lease announcement in which ConnectiveRx will take both buildings will put the company’s office presence at 216,000 square feet in North Fayette with the expectation to ramp up staffing to more than 1,500 people.

“We have enjoyed significant growth over the past couple of years,” said Harry Totonis, CEO of the company. “As we look forward, we’re seeing a lot more growth in what we do and a lot more growth coming from our customers.”

With both buildings now well into construction, ConnectiveRx expects to occupy the first building in the second quarter and the second around the end of the year.

The office expansion represents a major ramp up in presence for ConnectiveRx, a New Jersey-based company that bought the local startup Careform in 2017, a year in which it ranked as Pittsburgh’s sixth fastest growing company for employing RFID technology to track specialty drugs.