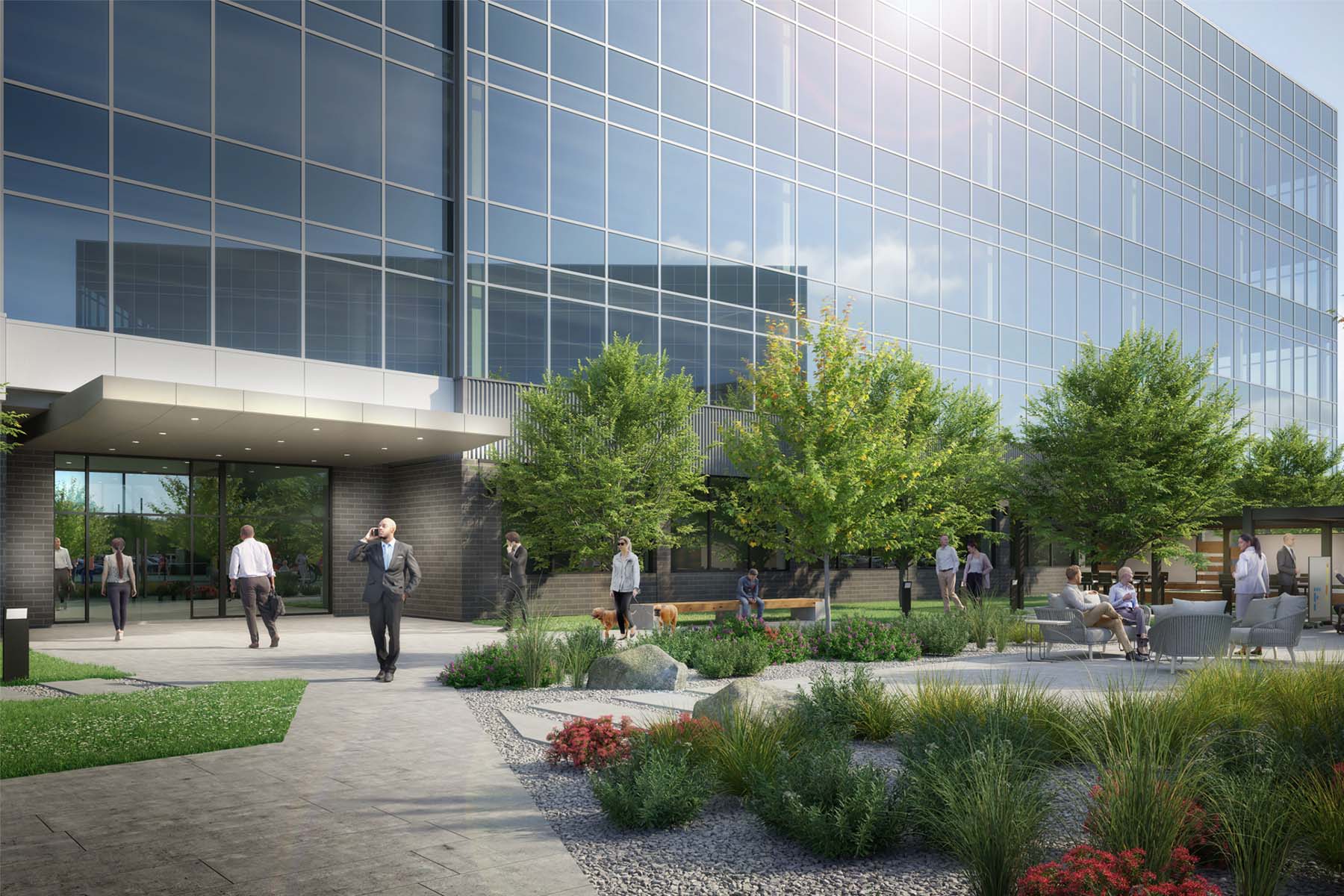 In an end-of-the-year transaction, Chevron Corp. (NYSE: CVX) has sold off the last remaining piece of property that was part of its original plan to build a major regional office campus in Moon Township.

“Chevron approached us and wanted to sell before the end of the year,” said Jim Scalo, CEO of Burns Scalo. “We negotiated a good price and we closed.”

The sales price suggests a motivated seller as Chevron has made various moves to cut back in the Pittsburgh market, including working to sublease up to 90,000 square feet of its current nearby office along the Parkway West at Cherrington Corporate Center. Chevron originally paid $12 million to buy the former KMart site of more than 22 acres in 2013, with the expectation of adding to a more than 40-acre site next to it on which it presented plans to build a regional office and research facility in the range of 500,000 square feet.

Amid what became a prolonged slump in natural gas prices that resulted in a bust in the Marcellus Shale, Chevron eventually dropped the plan and put its headquarters site up for sale in 2016, which was eventually also bought by Burns Scalo.

With design work under way for a first office building at Diamond Ridge he expects to start building next year, Scalo said he has yet to make any final decisions on how to use the new site.

But he’s considering apartments, acknowledging the township’s preference for more mixed-use development in the suburban community.

“We are looking at multifamily to make it mixed use,” he said. “What office wants is walkability. We’re looking at potentially doing a different use there.”