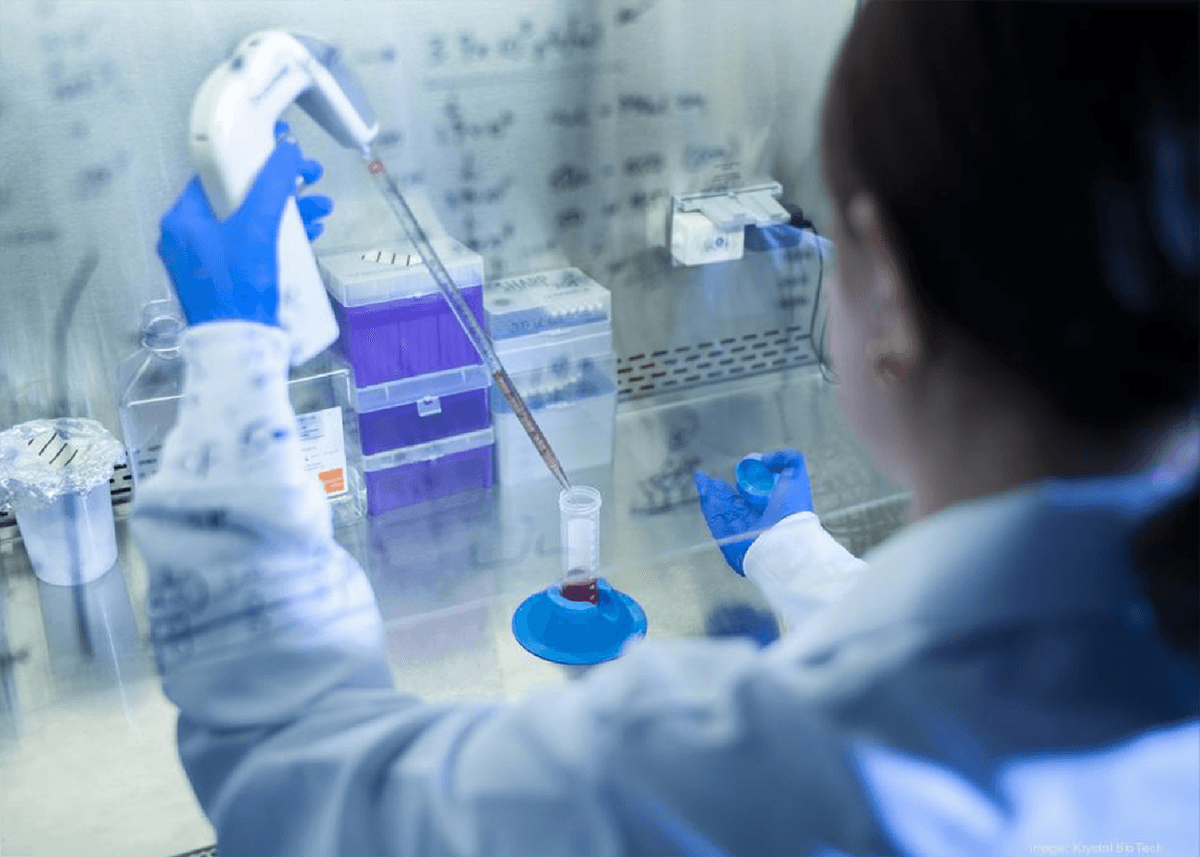 Pittsburgh ranks as the country’s top emerging market for life sciences companies in a new research report by CBRE, exploring a sector currently experiencing accelerated growth in part based on the societal quest to discover a vaccine for Covid-19 along with cures and remedies for various other diseases and ailments.

While the report notes that Pittsburgh’s life sciences industry ranks as the 22nd largest in the country in terms of total employment, CBRE notes the region has “one of the nation’s highest concentrations of R&D employment,” ranking sixth, ahead of both Boston-Cambridge and San Francisco. According to CBRE, Pittsburgh ranked 14th last year in funding from the National Institutes of Health, much of it generated through the University of Pittsburgh.

Jeremy Kronman, a Vice Chairman at CBRE in Pittsburgh whose team works with a number of landlords of life sciences facilities, sees an uptick in demand.

“Demand in the life sciences sector from users in Pittsburgh has been historically consistent, but the last 36 months have seen material increases in demand here,” he said in a prepared statement. “This is in no small part due to our region’s huge investment in hospitals and medical infrastructure as well as our many research facilities combined with fresh inflows of venture capital funding.”

It’s a sector that comes with different space demands, perhaps most typically in the form of wet lab space that comes with a higher build out cost but also is likely less vulnerable to remote work arrangements.

Employment in the life sciences is holding up amid often huge layoffs elsewhere in the economy during the pandemic, with CBRE reporting that jobs in the sector dipped by 1% after Covid-19 hit but is still up as whole over last year.

Meanwhile, venture funding in the life sciences has generated three consecutive quarters of record investment levels at a time when other sectors are experiencing declines, according to CBRE.

Pittsburgh is experiencing signs of demand in both the office market and for industrial property from companies in the life sciences sector.

Earlier this month, a company called Hemp Synergistics LLC, announced a deal to double its lab and manufacturing space in a facility owned by the Buncher Company in Leetsdale,ramping up to a 52,000-square-foot presence with an option to nearly double that in the future.

In January, Krystal Biotech (NASDAQ: KRYS), a relatively new publicly traded company,broke ground on a new pharmaceutical manufacturing facility near the Pittsburgh International Airport expected to cost $75 million to $100 million to build, a facility expected to join another plant on the city’s South Side.

Kronman said to expect a limited supply of appropriate space: “The spike in demand for life science facilities has easily exceeded our supply at this time. It is one of the most active sectors during this downturn.”

He expects the life sciences sector to continue to expand in the region despite the broader challenges of the pandemic-altered economy and to drive new real estate development.

“This is the sector we are projecting as one of the most likely to trigger new construction in the next 24 months, irrespective of the overall economy and financing conditions – given the current supply and demand imbalance,” he said. “In fact, our existing lab facilities available to lease are nearing 100 percent occupancy and our region is even seeing construction that started as traditional office now being converted to wet-lab space to meet the demand.”