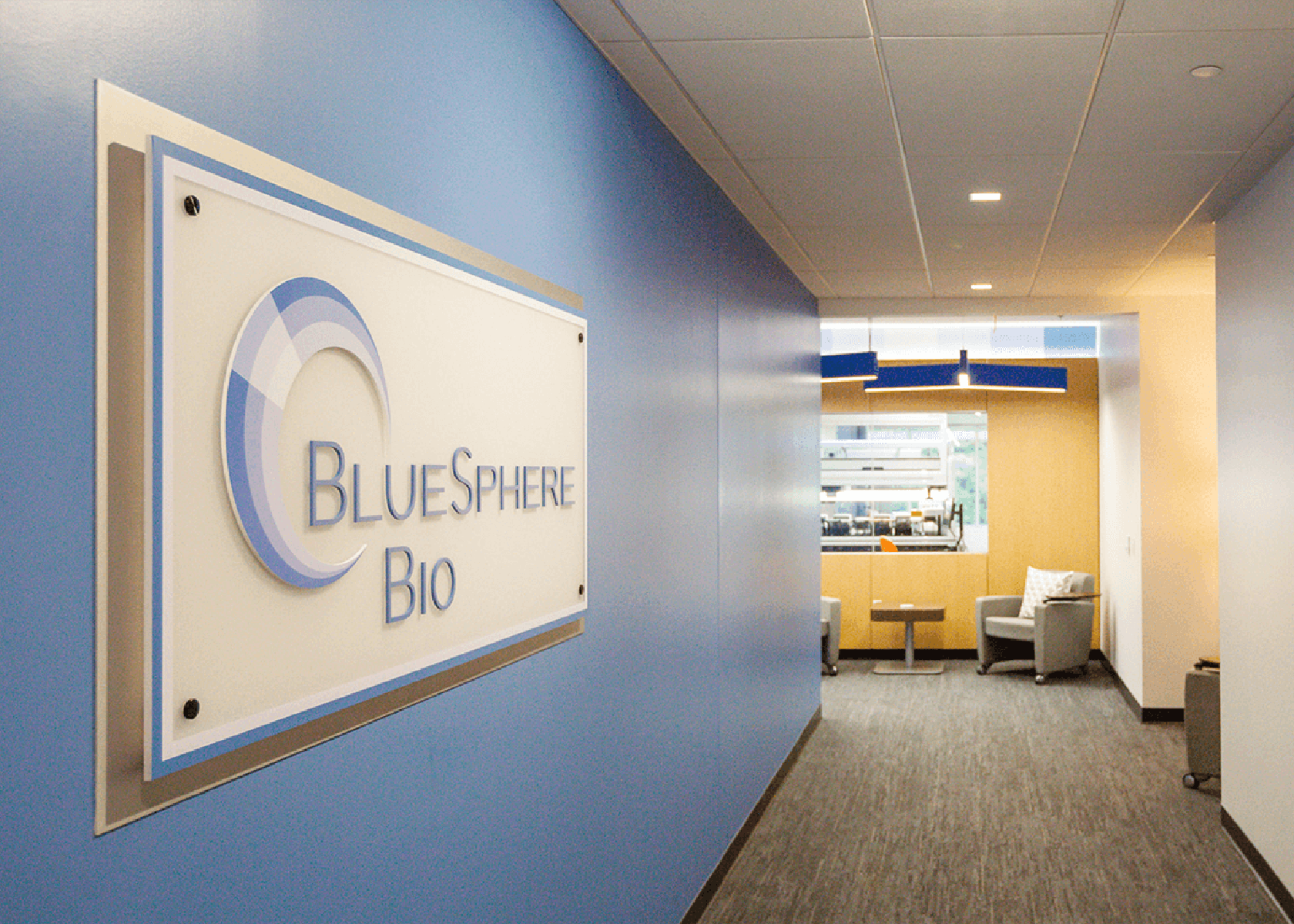 Burns Scalo Real Estate Services Inc. has landed another new life sciences firm at the Riviera as the company has pivoted to a big-ticket buildout to outfit the entire new South Oakland office building for wet lab use.

The company announced it has reached an agreement for a new long-term lease with a firm that’s a UPMC Enterprises investment called Novasenta Inc., which will take more than 12,000 square feet at the Riviera, according to Scott DiGuglielmo, a Burns Scalo leasing professional who represents the building. Novasenta will join the likes of Hillman Cancer Center, a recently announced deal with NeuBase Therapeutics Inc., and others in a new 160,000-square-foot building that’s about half occupied now.

Jim Scalo, president of Burns Scalo, noted how his company has opted to double its financial commitment to the project, which started as a traditional office development, marketed with plenty of contemporary amenities to help companies draw talent, only to adapt to the research demands of life sciences firms aggressively working to expand through the pandemic that has hampered much of the rest of the office market.

“We started building a conventional office building and the market told us to go wet lab,” he said. “That’s where the demand is.”

UPMC wasn’t immediately available for comment on Novasenta and DiGuglielmo could say little more than that the company has committed to a new long-term lease at his company’s building.

There are trademark applications for the company which describe its role in “medical and scientific research to identify therapeutic approaches” for cancer care, as well as various inflammatory and autoimmune diseases.

Scalo didn’t shy away from putting a price tag on the additional expense of making the Riviera fully built out for wet lab use, noting it basically doubled the cost from a $35 million conventional office project to a $70 million development.

The additional expense comes from all the various building demands such companies require, which includes greater power supply, venting and HVAC, as well as backup power.

“We’re basically ‘spec-ing’ the rest of the building as wet lab,” said Scalo, of a process which requires rents that essentially limits the building to life sciences firms who need it most. “It was a big decision we had to make but we made it.”

It’s a strategy that requires higher rents to pay for the extra development costs but for companies and lease deals that are typically smaller, in the 15,000-square-foot range, resulting in more leasing effort to get the building fully occupied.

But Scalo noted that life sciences is a growing sector of the office market amid the pandemic, both locally and nationally, with increasing federal dollars going into various health research, seeking to treat not just the coronavirus but also cancer and other diseases.

Pittsburgh ranks as a key emerging market for life sciences companies, according to a recent report by CBRE, and last year UPMC Enterprises, the venture funding arm of UPMC, announced it was investing a total of $1 billion into life sciences firms here and elsewhere.

DiGuglielmo added he’s seeing life sciences firms in major markets seeking to set up satellite locations in cities such as Pittsburgh to work to recruit the kind of talent they need.

He expects the Riviera will be fully leased soon enough in what’s been a very challenging year for all office properties, as most companies have kept their employees working from home during the pandemic.

“We have enough traction in the pipeline that we’re going to be in a comfortable, stabilized situation at the end of 2021,” he said.