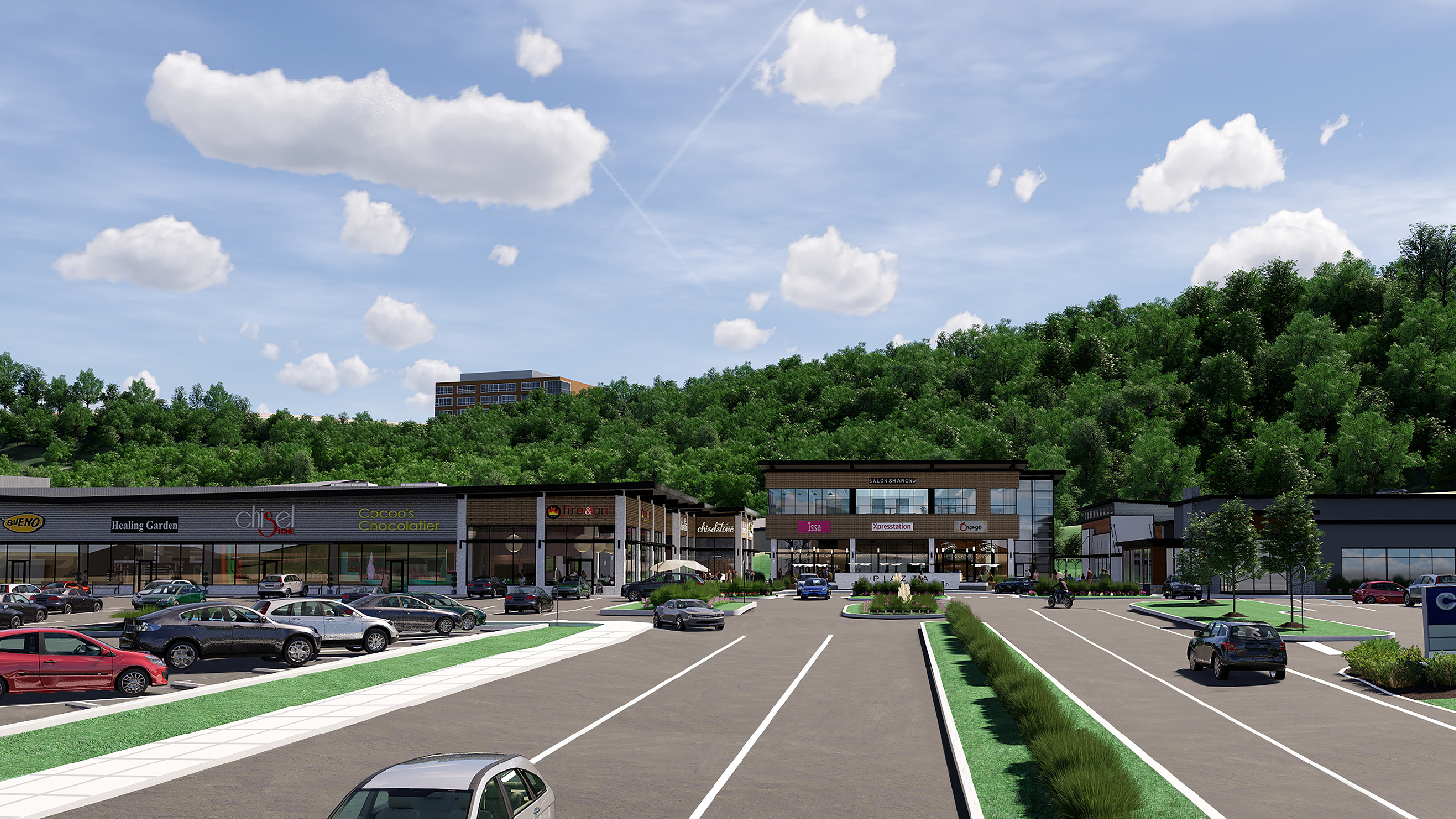 The sale price was about $3.5 million and the closing enables Burns Scalo to push forward with redeveloping the site into a project called The Piazza, initially described as a collection of five buildings built around a town square with a fountain.

Scalo noted the property’s location is right at the front of his company’s nearby business park.

“For us, this is a natural extension of the Abele Business Park,” Jim Scalo said. “It’s a property that we have tried to buy three or four times before.”

Scalo hopes to finalize a site plan for the project and submit for township approvals and to begin construction on The Piazza next Spring or Summer.

South Fayette Township Manager John Barrett is hopeful for Burns Scalo to redevelop a site which others have not.

He sees Burns Scalo as “really motivated to see some activity on that site,” he said. “They’ve been pretty clear that they’re not just looking to sit on the land.”